Released in
on
Consouling Sounds

After 2 self-released albums on their own Offerandum label ("Solitary Echo" & "Ionesco"), the band crossed its path with Consouling Sounds, and in 2013 they released their critically acclaimed "A Sign of Time". Lots of gigs, rehearsals and 4 years of time lead to their successor "Sassuma Arnaa". Maudlin's new roaring beast will unleash its fury on February 23rd of 2018. Just like its predecessors, "Sassuma Arnaa" has shaped up to be a conceptual album. The album ended up being a very personal album for all the band members, as the sea ebbs and flows through all the tracks. After all, everyone in Maudlin grew up less than 2km from the shores of their beloved North Sea. The Sea is lyrically thematized as its own antagonist: it gives & takes, it beats & anoints. Its beauty always in stark contrast to its brutality. To capture 'the feel' of the concept, their hometurf seemed the best place to record the album in the right atmosphere. Together with Serge Feys (known for his work for mainstream acts as Arno, T.C. Matic,...) they locked themselves up in the cellars of 'De Grote Post' -- the cultural center of their beloved Ostend. During the recording process, singer/bass player, Ken Verleye, also worked on the artwork of the new album. A month after the recordings, Matt Bayles (known from his duties for Mastodon, Isis, Russian Circles,...) took over from Serge Feys. Matt, who comes from a family of seafarers, was immediately intrigued by the concept and added his own twist to it with his outstanding mixing job in his Red Room Studios in Seattle. To top things off, Maudlin hired the ears of Frederik Dejongh @ Jerboa in Ghent for the mastering of the album. 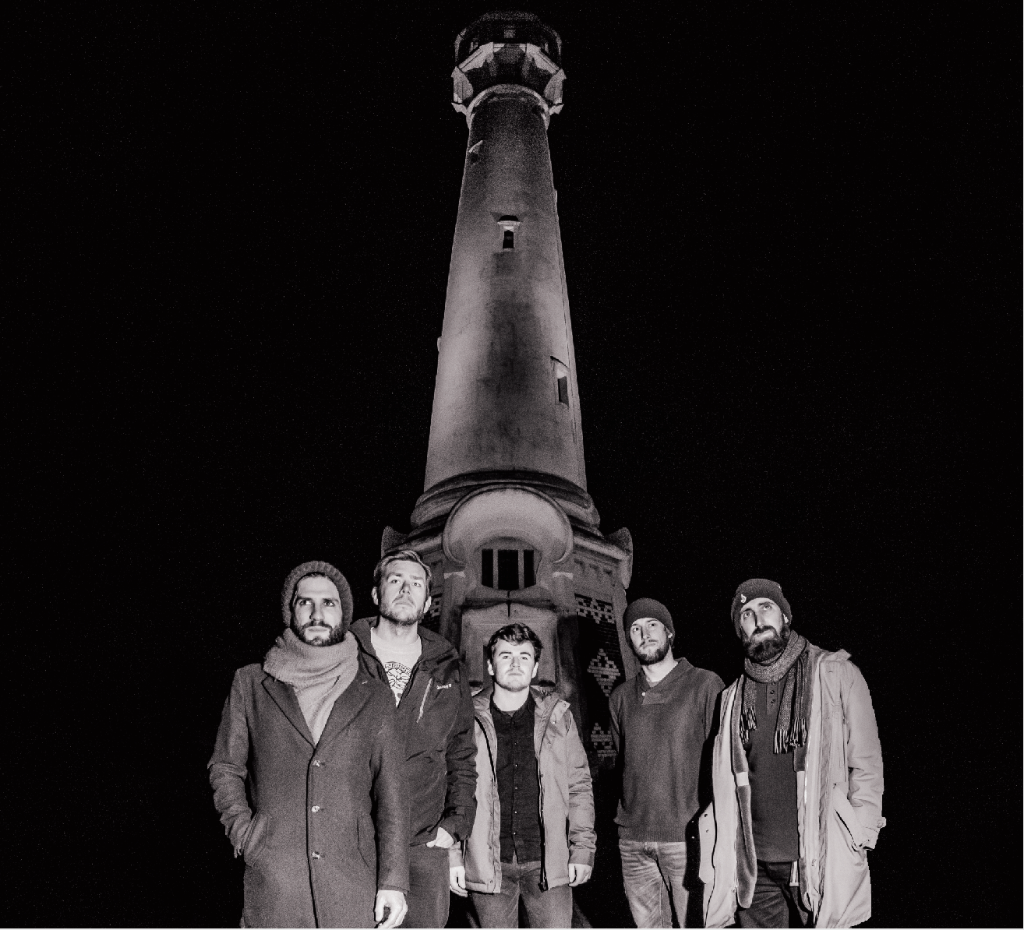