Released in
on
Consouling Agency

Muziekvereniging De Clingse Bossen is a tale of two cities, and a hell of a lot of genres. Band members Lars Senders and Jan D’Hooghe live on both sides of the Belgian-Dutch border, divided by De Clingse Bossen (the Clingse Forest). This crossing of borders seems like the general theme when describing the music of this duo. It’s simply impossible to pin down the band. They bring noise rock, postrock, soundscapes and weird electronica to the mix, and blend it into something utterly surreal, but surprisingly easy on the ears. From Mike Patton-esque vibes, to Mogwai-like structures, paired with a playfulness akin to de portables, over a strong Kraut-pulse of Kosmische Musik, the band conjures up a multifaceted gem of an album that is a real treat for fans of adventurous music. Band played support for Dans Dans For fans of: Mike Patton, Mogwai, Explosions in the Sky, Tangerine Dream, Neu, Can 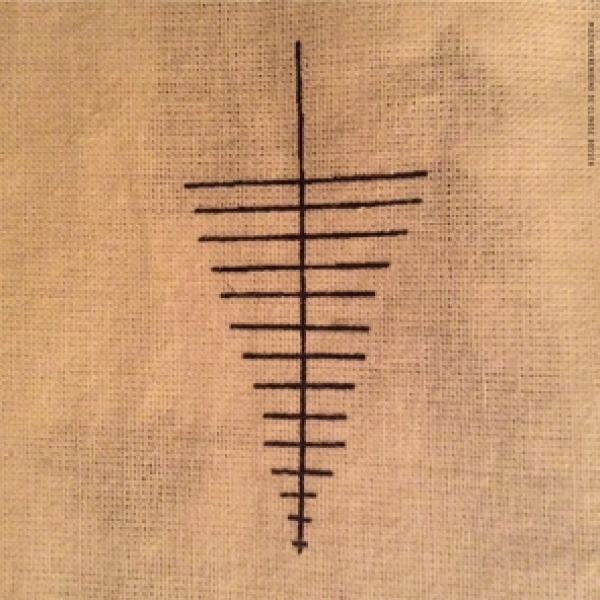