Hallucine was never meant to exist. That’s to say; the initial recordings made by Anne Bakker and René Aquarius were meant for separate projects, but when juxtapositioned by Rutger Zuydervelt, their combination proved utterly intriguing. Starting from this chance encounter, the three musicians refined the composition with subtle overdubs and detailed editing. The resulting 33-minute piece is an elusive patchwork of violin, percussion, vocals, field recordings, and electronics. In Hallucine, the division between found sound and (acoustic and electronic) instrumentation is blurred into a spectral hallucination.

Anne Bakker is a viola/violin player, composer and singer-songwriter who is active in a wide range of musical genres. Besides solo work, Anne plays in several bands and ensembles. She has been touring with a.o Danish singer/pianist Agnes Obel, the Turkish oriented Göksel Yilmaz Ensemble, and even former Iron Maiden vocalist Blaze Bayley. Anne has also been writing for several films and theatre productions, and collaborated with Rutger Zuydervelt multiple times.
annebakker.net

René Aquarius is a Dutch drummer with an obsession for grindcore, soundtracks and experimental music. He is best known for his work in free jazz/experimental band Dead Neanderthals, with Otto Kokke. René is also active in projects such as Cryptae, Plague Organ, Coffin Lurker (with Gnaw Their Tongues) and DNMF (Dead Neanderthals + Machinefabriek).
reneaquarius.wordpress.com

Rutger Zuydervelt is mostly known as Machinefabriek, and has released a steady stream of releases from 2004 onwards. His music dwells in the realms of ambient, noise, improv and electro-acoustic music. Rutger regularly works on commissions for dance and film scores, and is a fervent cross-disciplinary collaborator.
machinefabriek.nu 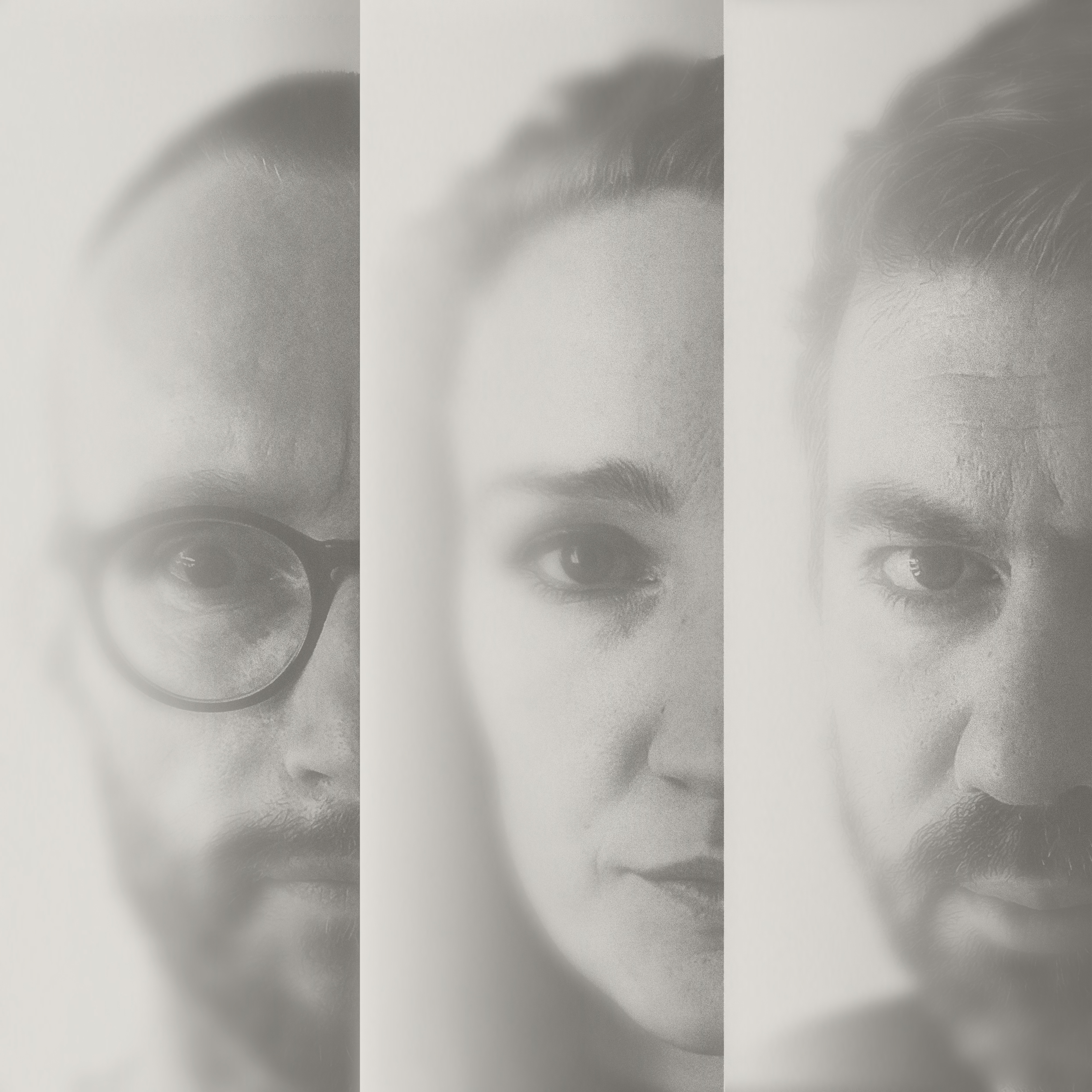