Their first release as a band was a 5-track EP called ‘E.Y.’ in March 2014. Back then, they were a naïve, messy noise rock trio. The noise rock trio also released a cassette by the name of ‘VOS’. This release went largely unnoticed by the general public. One day however, it might become a cult classic.

In late 2014, the band added a second drummer to their line-up. This caused a significant upgrade of El Yunque’s live reputation. As a four-piece, they released their first full-length album, ‘Baskenland’, in March 2016. This release established the band as one of the many frontrunners of the so called ‘Belgian noiserock scene.’

In January 2017, the band released their second full-length album, ‘Boxes’.
More lo-fi in approach and aesthetic than its predecessor, this release went largely unnoticed by the general public. One day however, it might become a cult classic.

Later that year, the band decided to take their artistic game to a new, more ambitious level. They started writing and recording the foundation of a new album in October 2017. After adding layer upon layer, whilst deleting some other layers, changing some of the first layers and adding some more layers, they finished
‘O Hi Mark’ in June 2018. 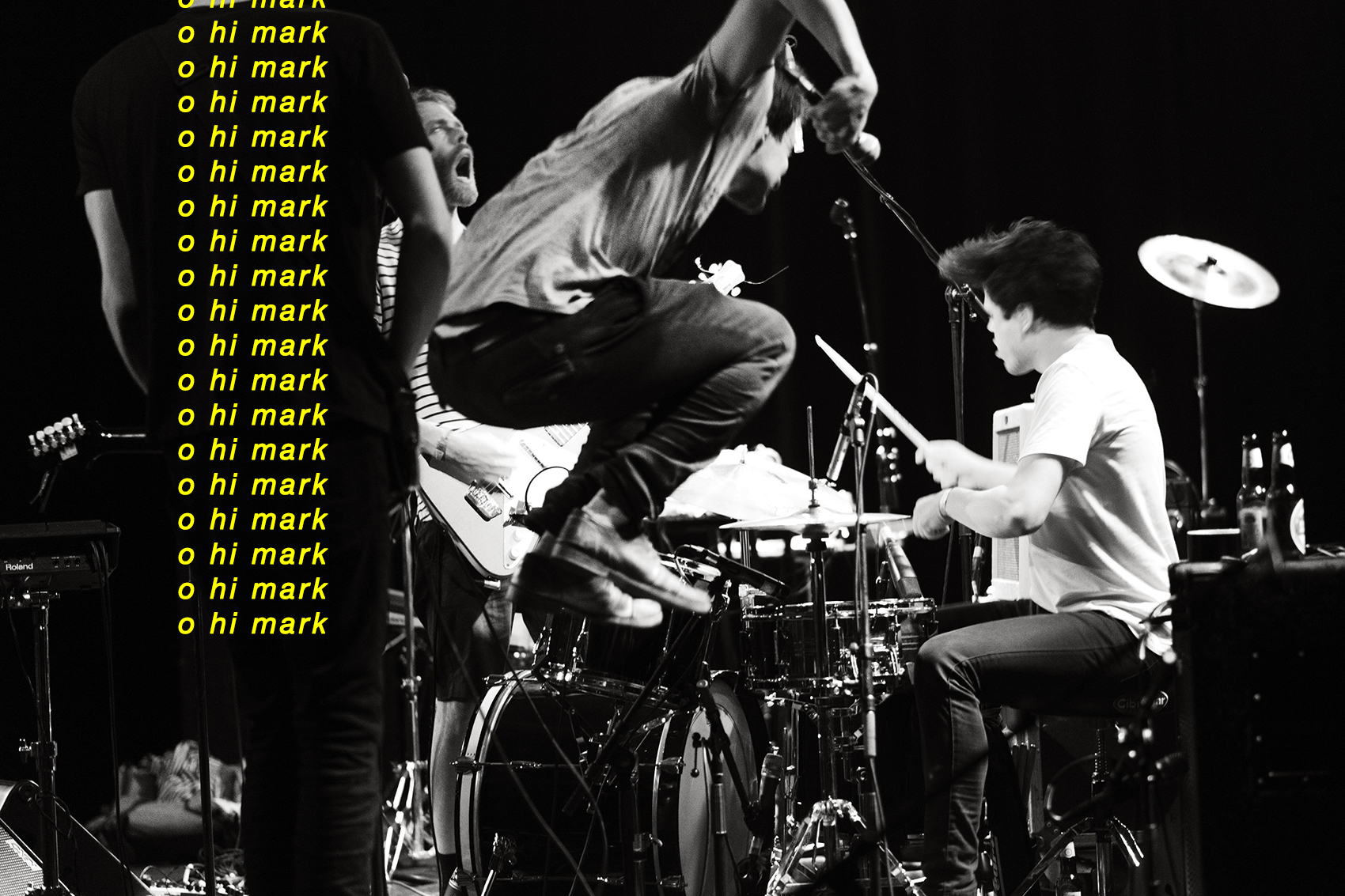